Default movement keys are WASD and Right Joystick on Gamepad, which can be changed in the Controls menu in Settings.
When Playing how the Player moves depends on the Player AvatarPlayer Avatar - Player Avatars are entities Users can take over in play mode. Any entity with a Player Avatar component can be taken over and controlled by a local/online user, or a bot. Depending on the creation settings they can respawn on dying. they are in - the default Player Avatar is a Humanoid with standard Walking / Jumping controls. 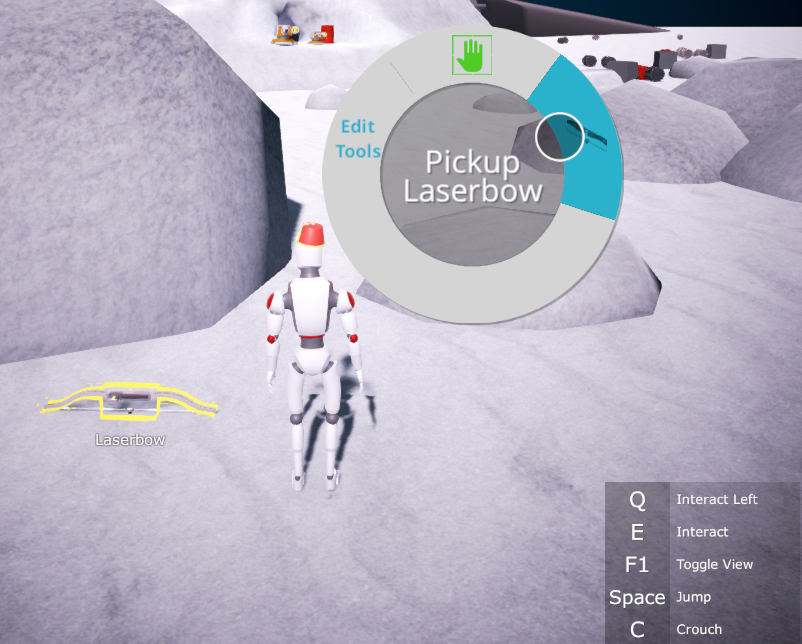